This Caprese Sandwich is another interpretation of “braaibroodjies” that I seem so keen to keep doing. There are a few recipes now on the blog playing with breads suited for a barbecue (you can see them at the end of this post) and they are all seriously good. This one is probably the easiest as it is all shop bought ingredients piled into a fresh ciabatta and then baked to a crispy outside and a melty cheesy inside. Happy faces all round. 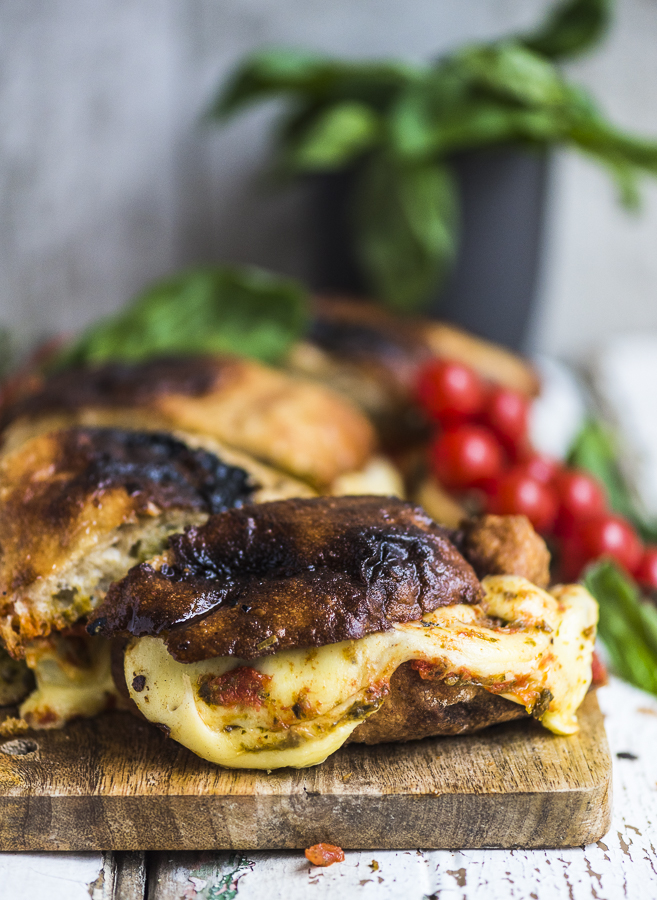 I found the inspiration in the latest issue the Donna Hay magazine. It the 16th birthday issue and even though there are some fantastic baking recipes in it, I was drawn to her recipe for Smoked Mozzarella and Olive Sandwich. I have to admit neither of those ingredients appealed to me but the simplicity of the recipe did and as this coming Heritage Day is the big barbecue weekend of the year all around the country, I thought the timing could not be better. 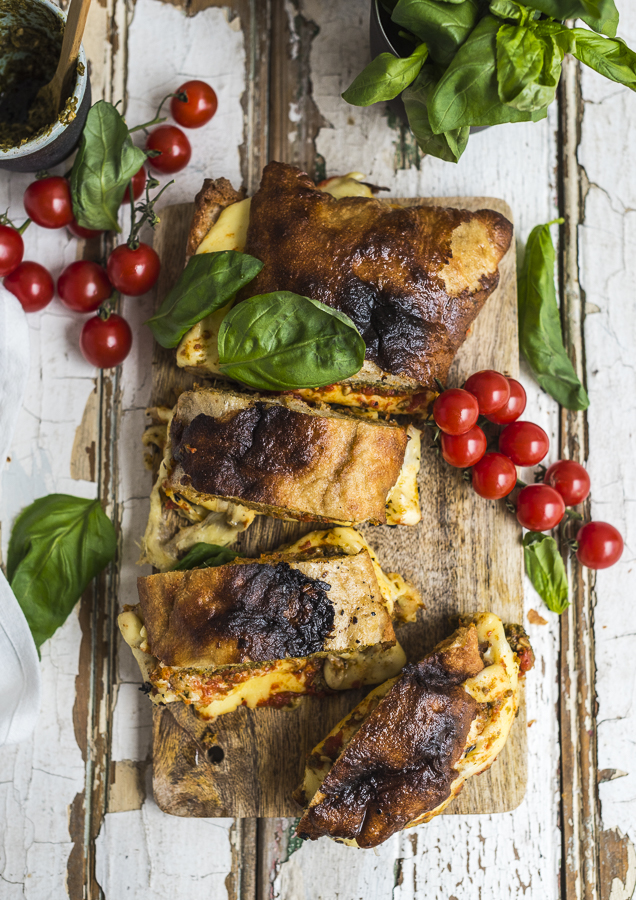 And since we heading into spring what better than the fresh and colourful ingredients of a caprese salad and to turn it into a Caprese Sandwich. Making the sandwich is super easy. Cut the best ciabatta loaf you find in half horizontally, spread both halves with basil pesto (shop bought or homemade if you are on top of your game), a rich tomato sauce on the one half and slices of mozzarella on the other half. Sandwich the two halves together, bake until the cheese is melted, the bread crispy on the outside, then slice and serve. Now what could be easier! Enjoy!

I hope you enjoy this recipe for Caprese Sandwich. If you’ve made it, share it with me by tagging @heinstirred on Instagram with the hashtag #heinstirred. It is always a treat to see the recipes made and enjoyed.

Click below for my other breads suited for a barbecue 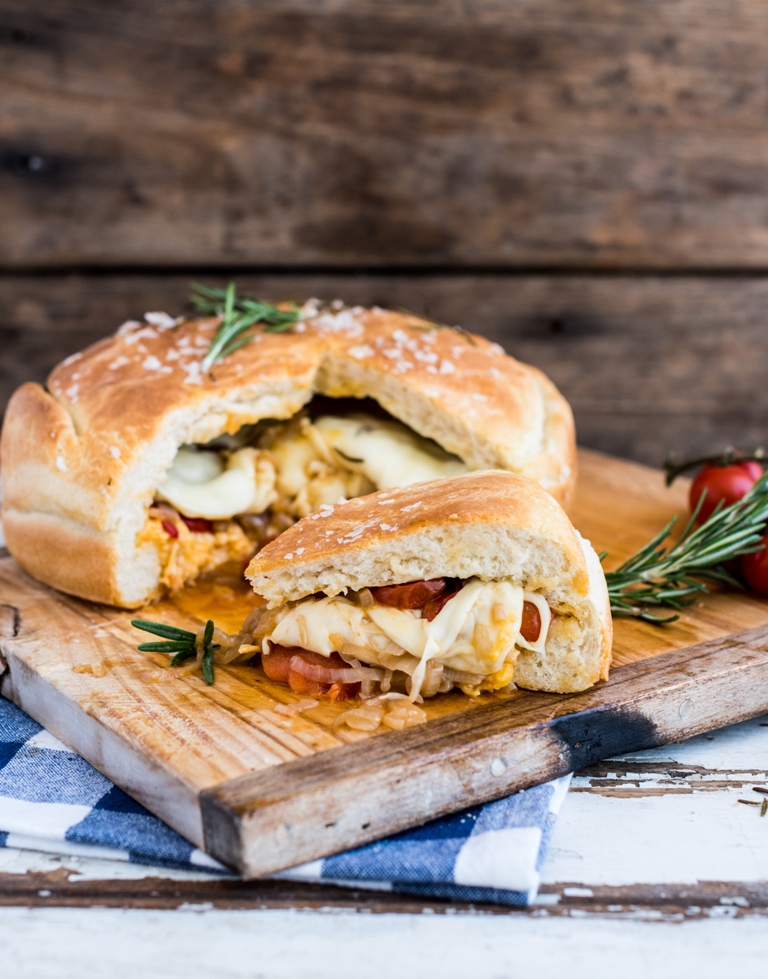 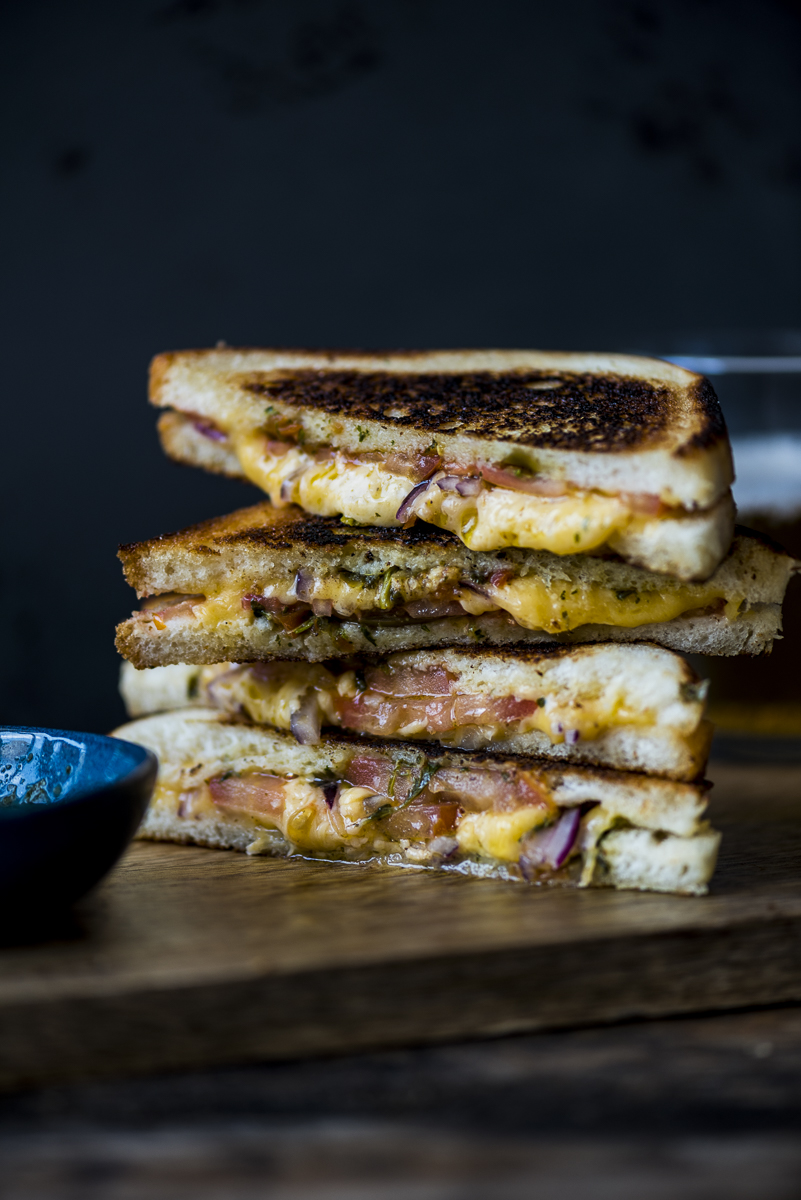 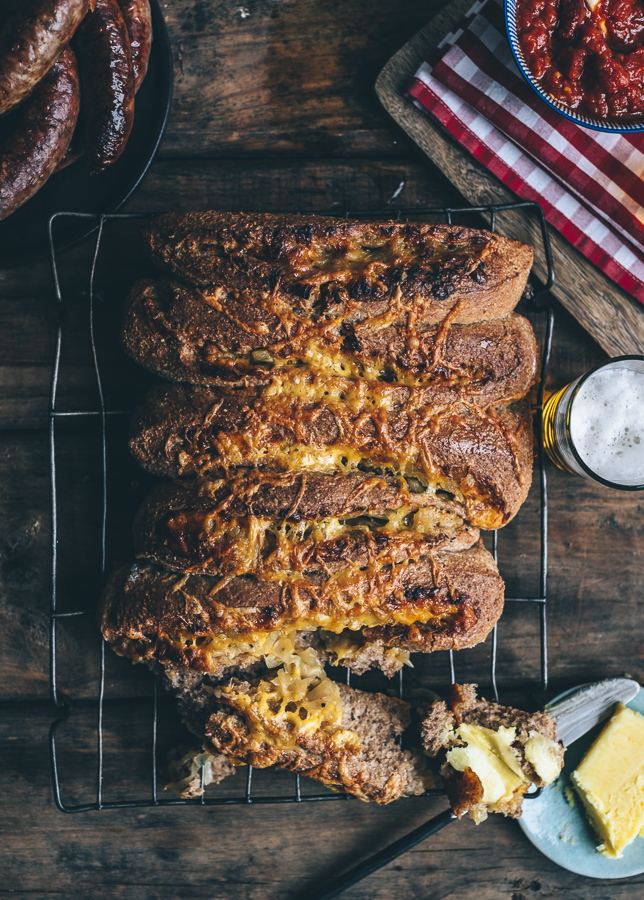 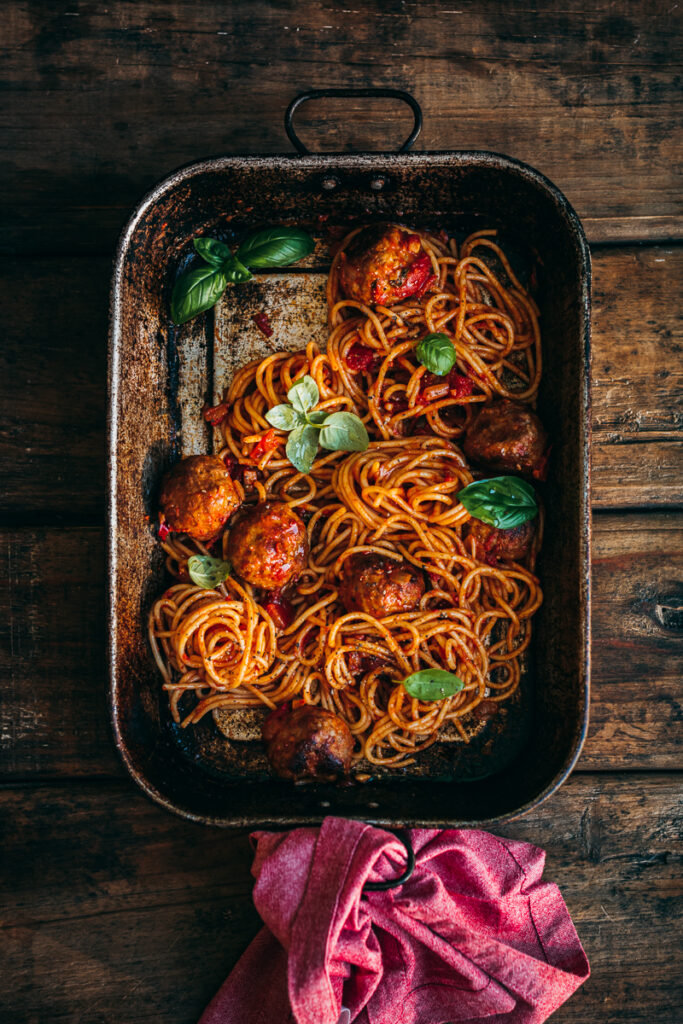 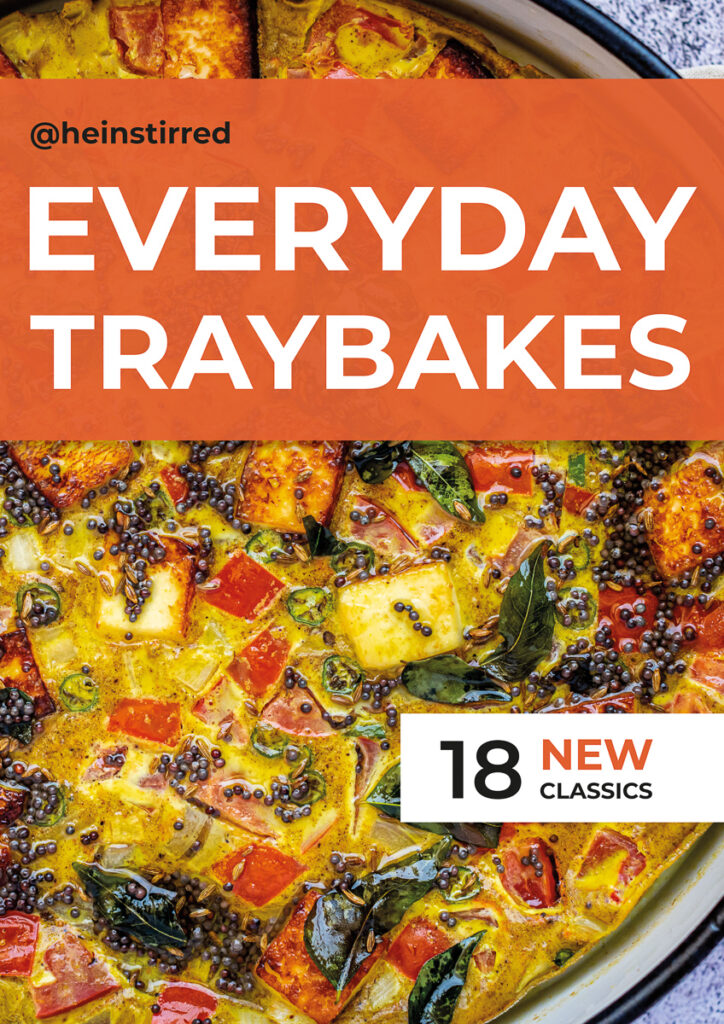 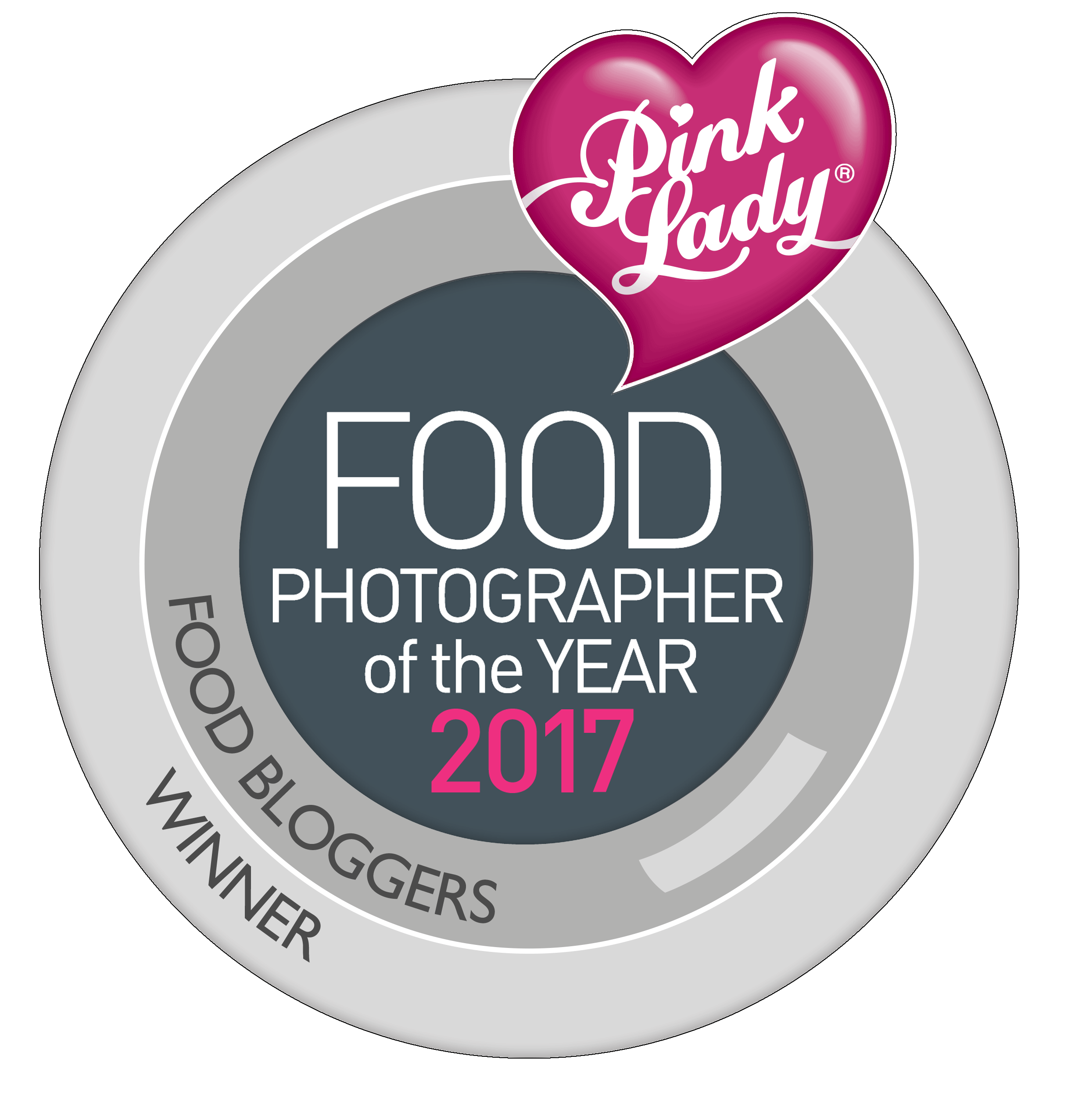 error: Image can be purchased on www.stockfood.com
× Ask Hein